Cartoon Club is an event spread throughout the city of Rimini, in its most important and evocative places: from the Tiberius Bridge to Federico Fellini Park, touching all the most evocative places in the city.

Housed in the eighteenth-century Jesuit College and named after the historian Luigi Tonini, the Museum exhibits finds from excavations, churches and city buildings and hosts exhibitions.

AUGEO Art Space is the art gallery that, in its splendid rooms, will contain the exhibitions of Cartoon Club.

Court of the Augustinians 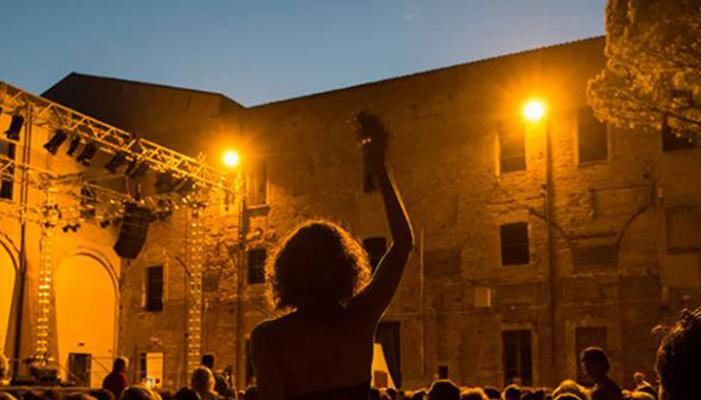 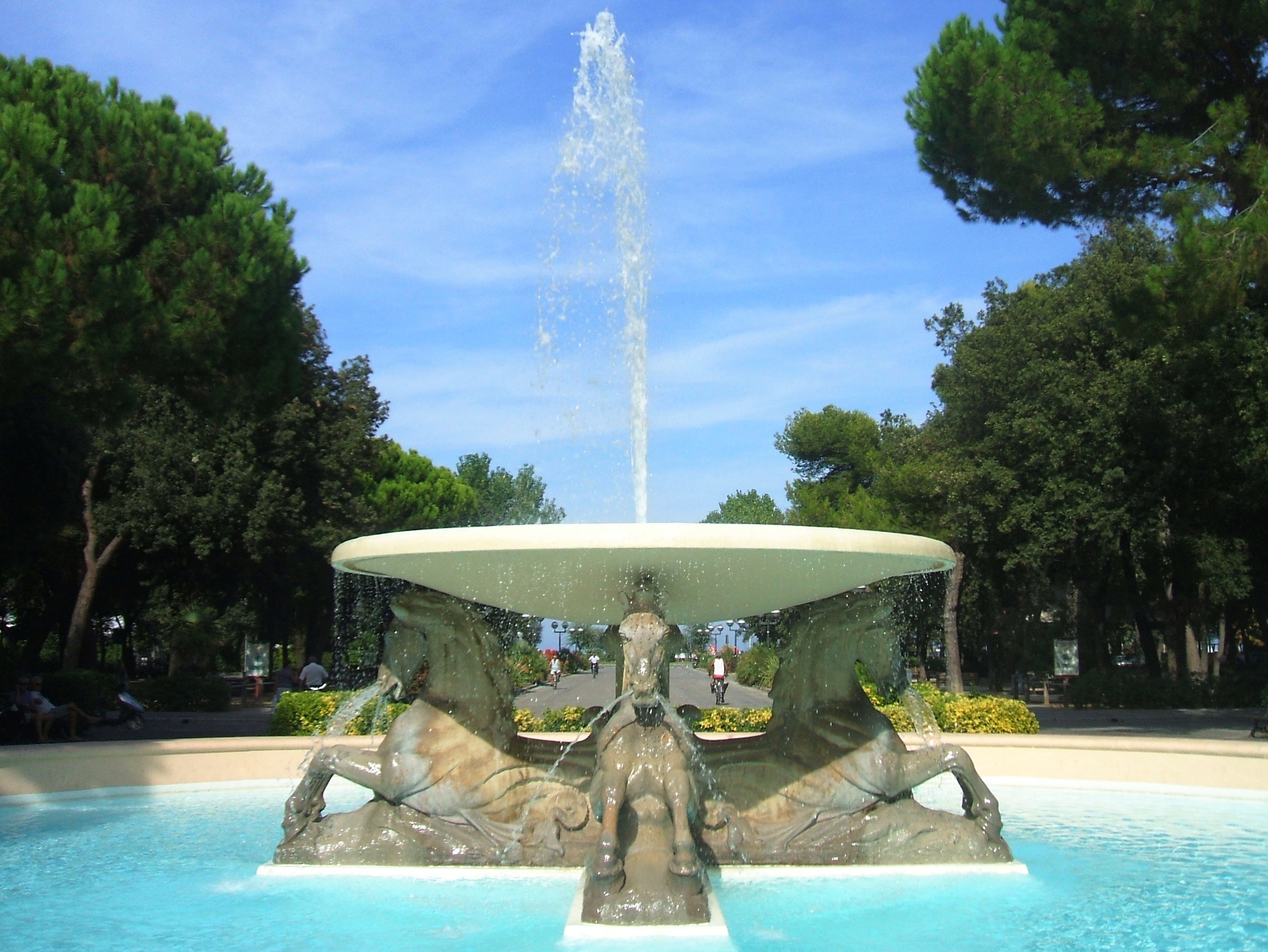 Piazzale Federico Fellini hosts Riminicomix, the exhibition-market of comics. Contained in tensile structures adequately served along the square. The stage for the screenings, concerts and performances of the Cosplay Convention will be located inside the Fellini roundabout. 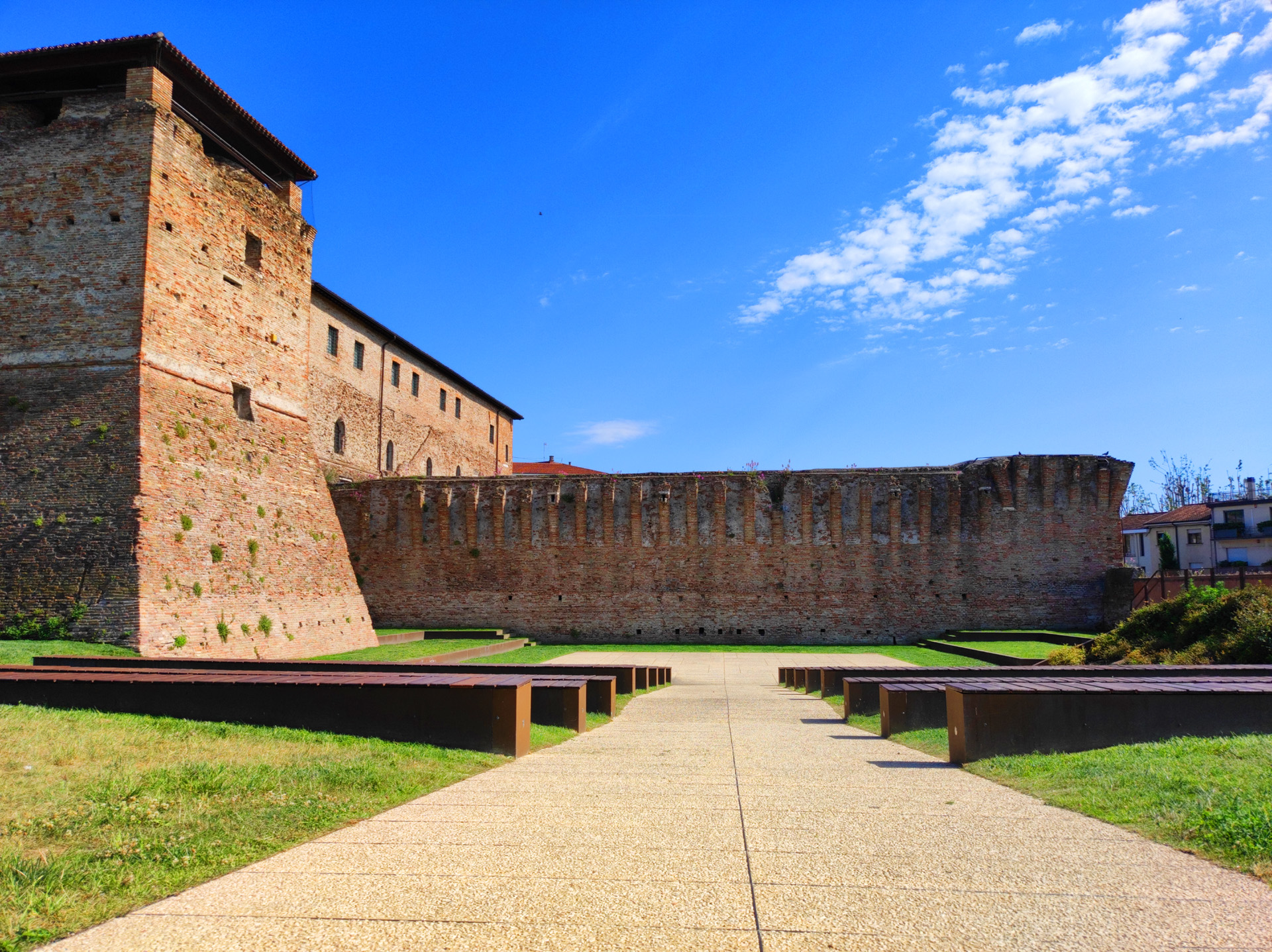 In the historic center of Rimini, in the picturesque setting of Piazza Malatesta and in the shadow of Castel Sismondo, is the enchanting Arena Francesca da Rimini. An ideal place for outdoor events, the arena hosts numerous activities throughout the year.

Cloister of the church of San Giuliano 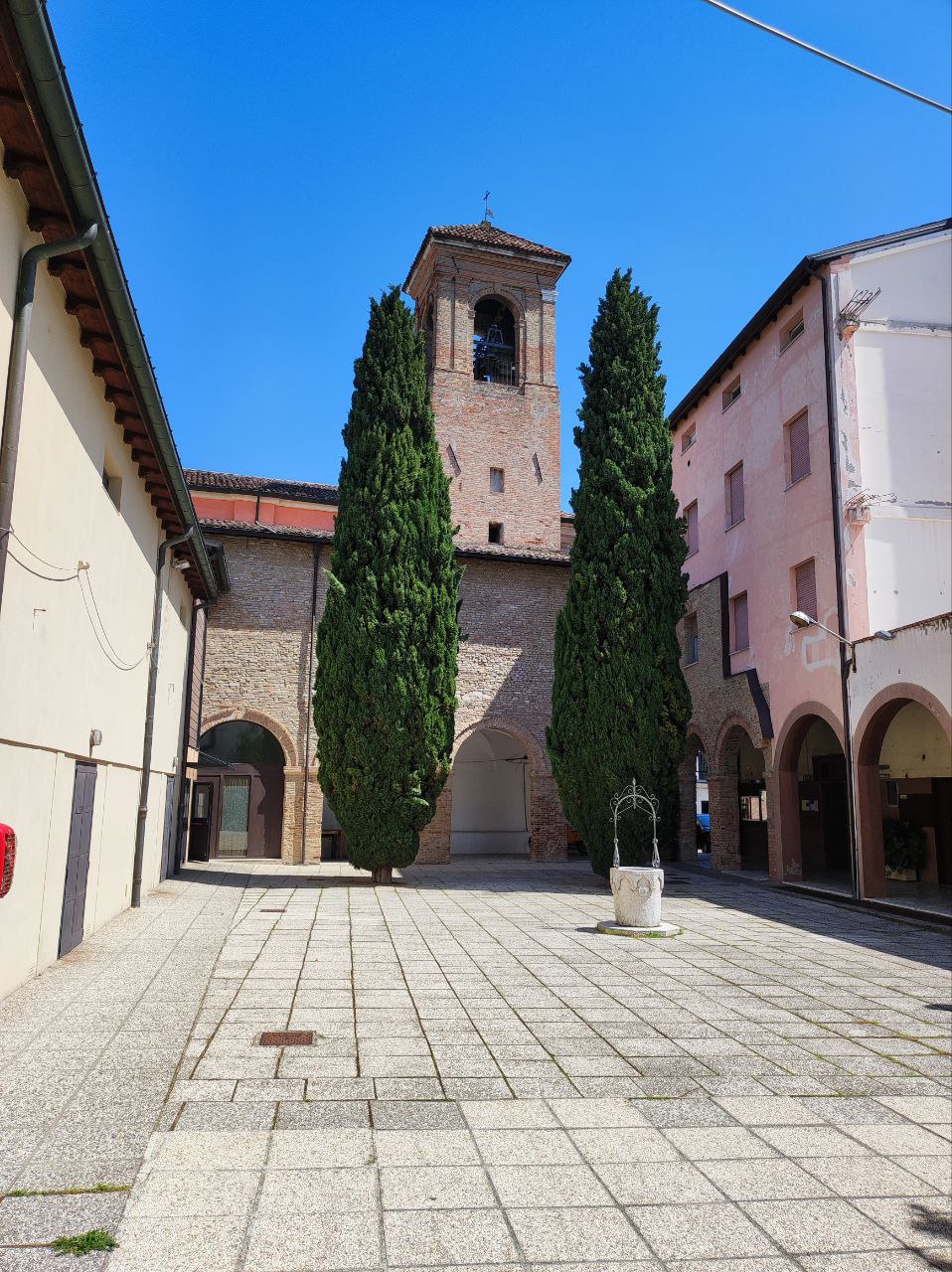 The cloister of the church of San Giuliano was discovered during archaeological excavations of the second half of the '900, which brought to light remains of the porch and the pavement. 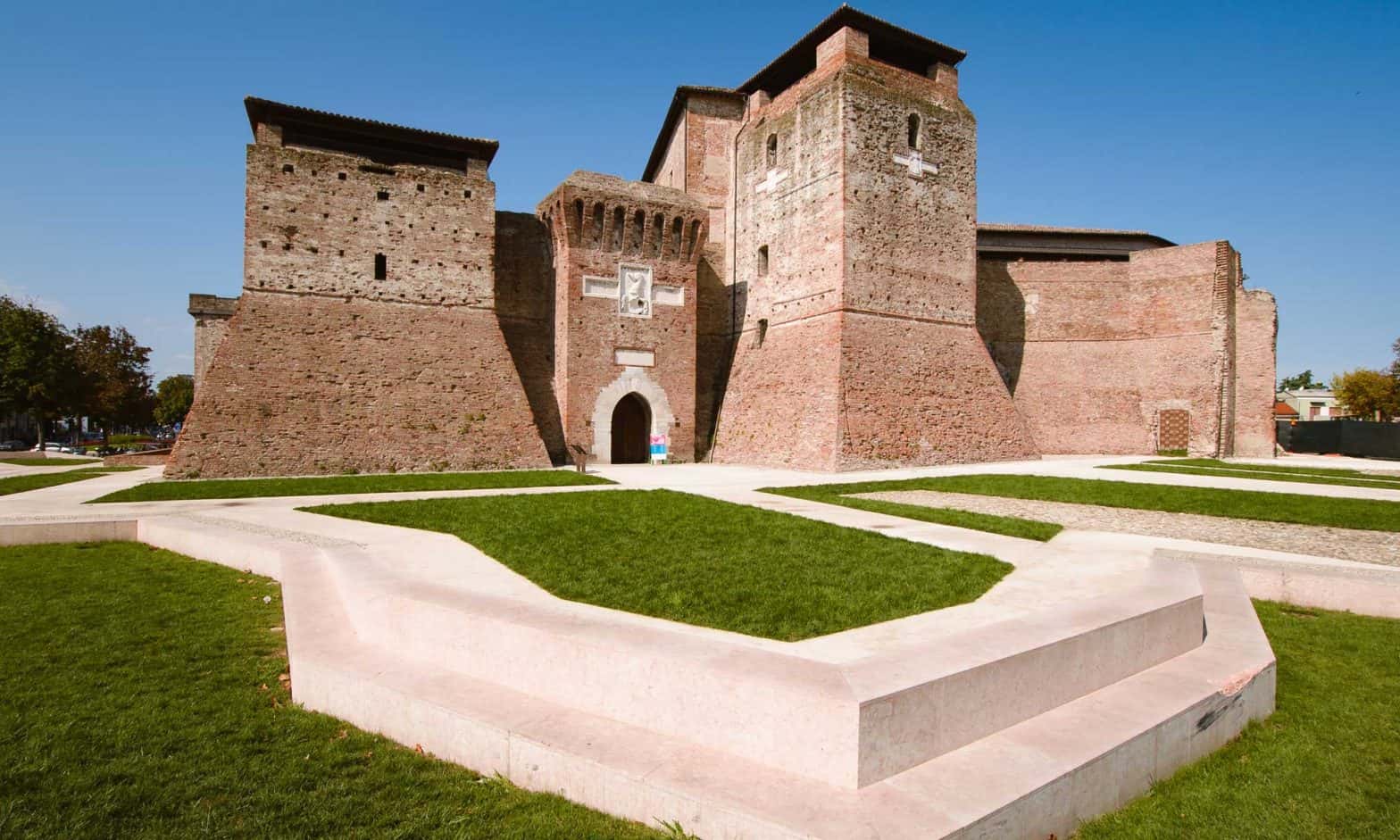 The complex of Castel Sismondo is divided into four parts: the Palace of Isotta, the central body of the services, the large courtyard and the Maschio.

In 2017 the Corte a mare was built, with the recovery of the ancient moat and the city walls and with the connection of the staircase with the new Piazza Arena Francesca da Rimini. 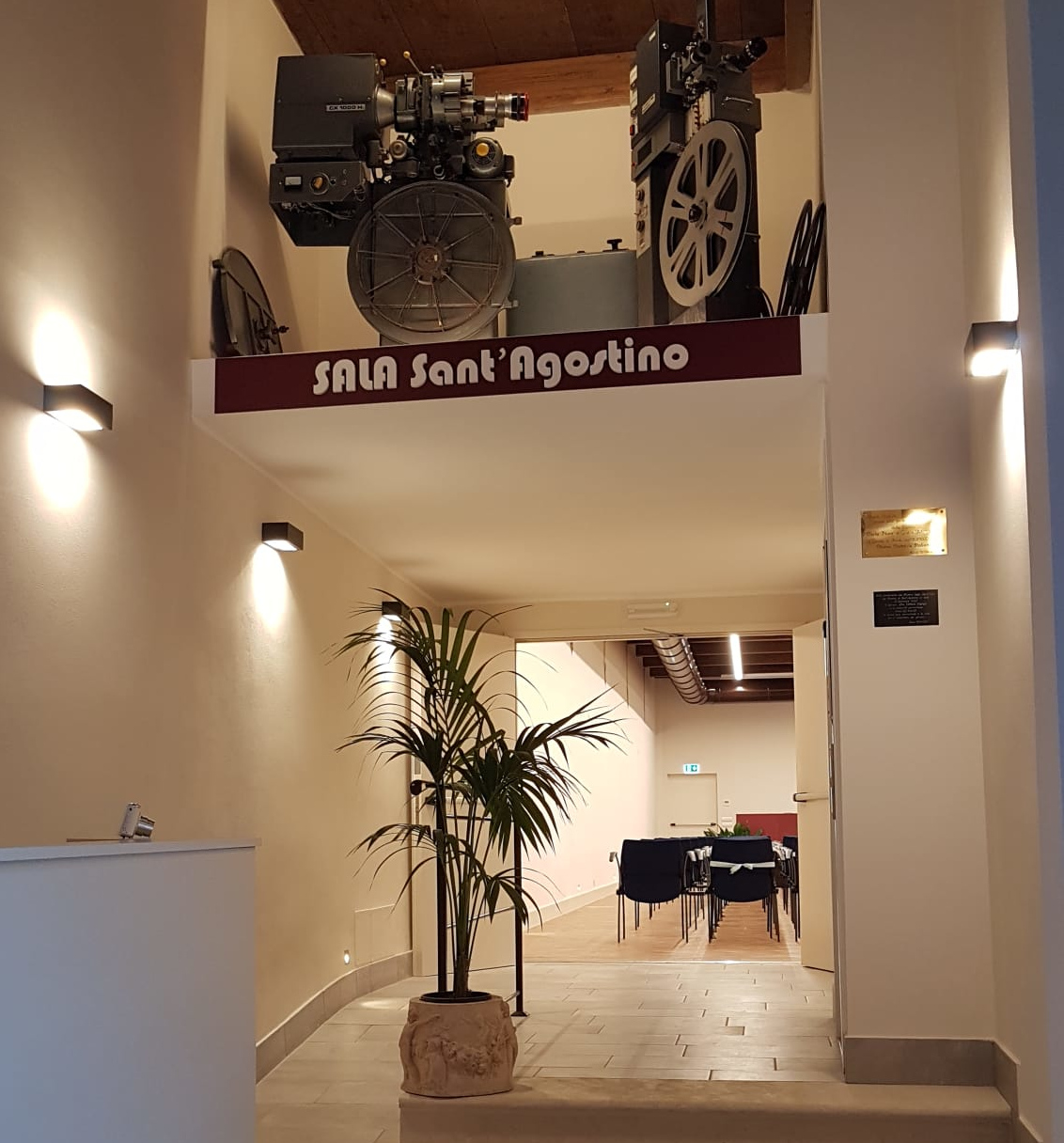 In the historic center of the city of Rimini, next to the church of Sant'Agostino, from the foundations of the ancient Cloister of the Convent of the Augustinian Friars is the Exhibition Hall Church sant'Agostino

A suggestive room recovered from a part of what is left of the ancient Convent of the Augustinian Friars which is located within the walls of the parish. It is believed to have also had functions as a Council Room during the times of the convent. 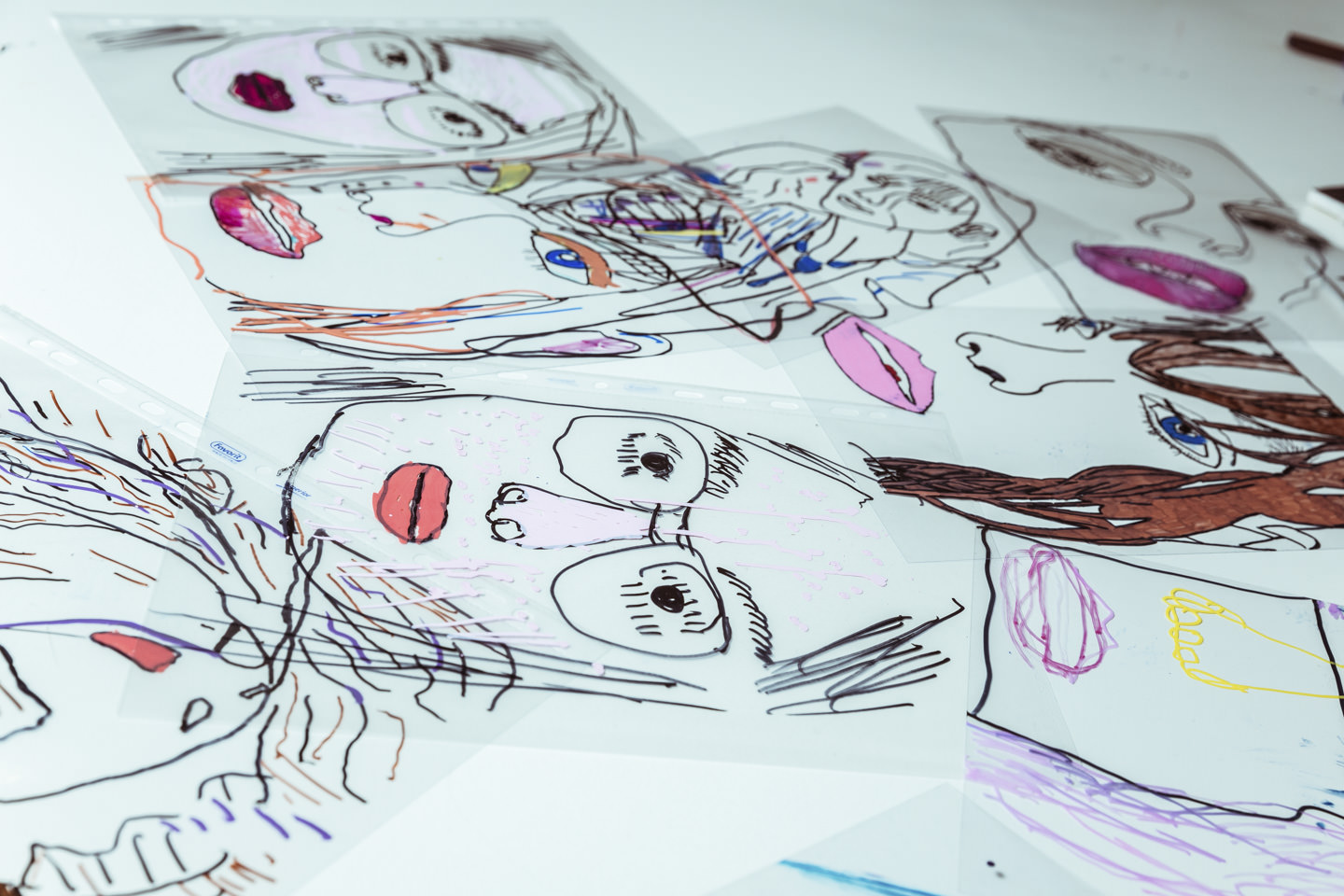 The Bonsi Socio-Occupational Center is a reality active in the territory of Rimini since 1979. It is a daytime territorial service with low assistance intensity intended for people with disabilities who cannot access the world of work temporarily or permanently. 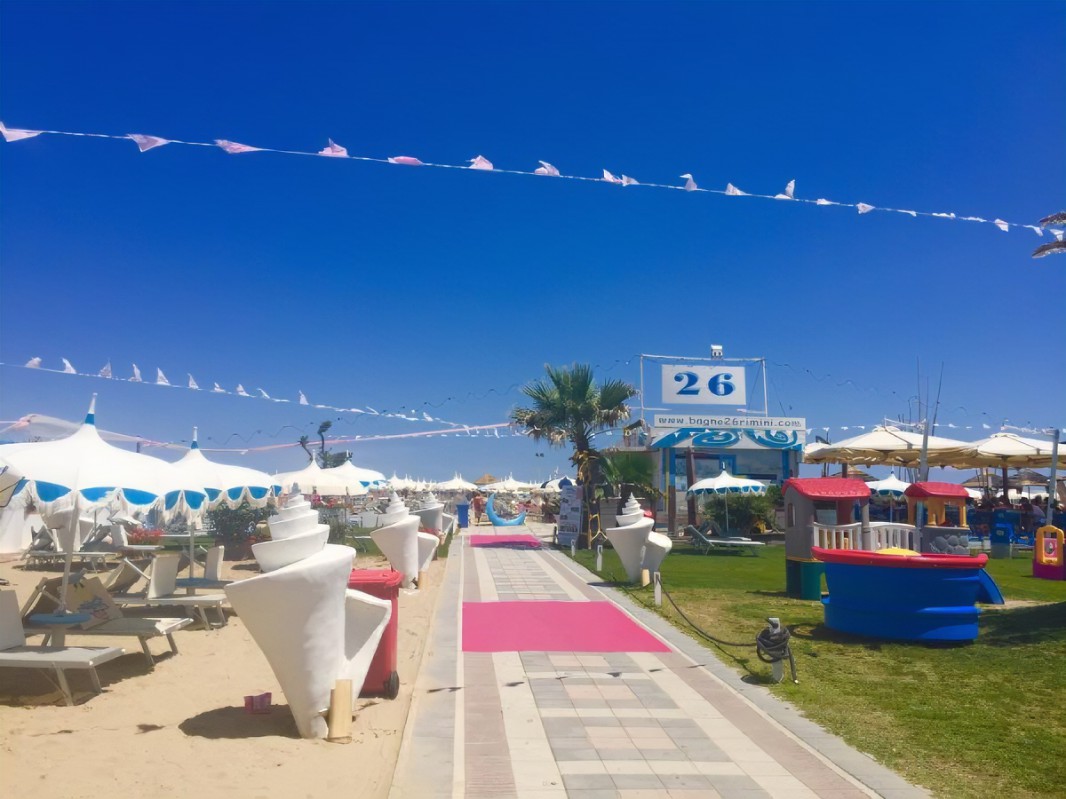 Bagno 26 in Rimini: not only beach, but chirinquito, restaurant, events and much more!