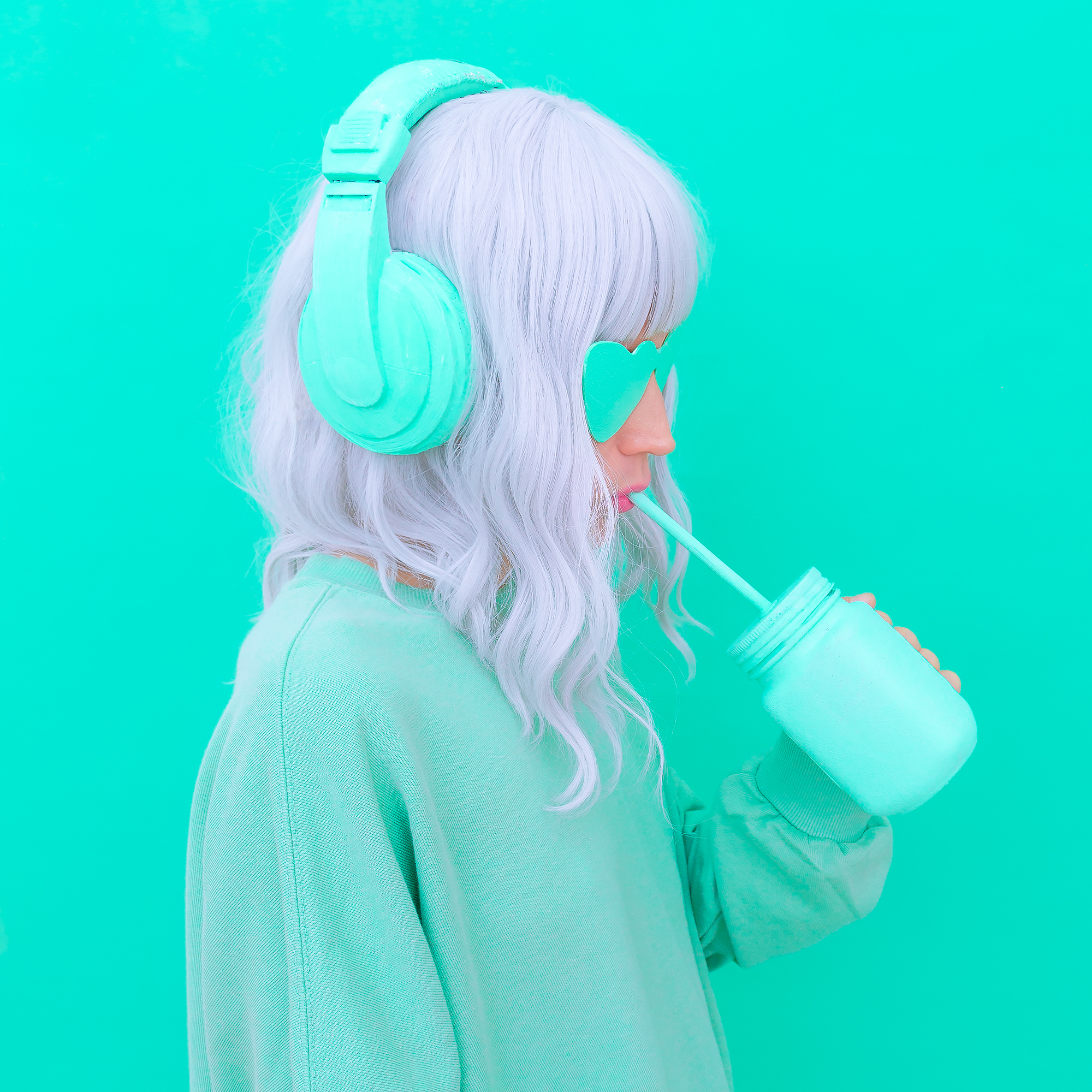 The K-Pop contest to be held on Saturday 16 and Sunday 17 July is part of the selections for the national team championship called K-Pop Dance Fight Fest.

The crew that will win the selections on the Rimini stage will in fact be able to represent the region at the national finals, which will be held at the Comicon in Naples from April 29th to May 1st.

Korean pop music is now in the hearts of many Italians, who not only listen to and appreciate successful idols, but put themselves to the test by interpreting choreographies, creating costumes, and going on stage to perform.

Korean idols and idols are at the top of the most loved characters not only by young people, and now it is no longer uncommon to hear K-Pop on the radio or on TV.

Riminicomix is proud to give the opportunity to many K-pop fans to get on their stage and give the best of themselves, perhaps winning the prizes offered by the organization and sponsors, for this reason it has organized this event in collaboration with K-ble Jungle.

The jury will of course be composed of experts and professionals in the field!

The K-Pop contest will be divided into two sections: soloists and crew, and will develop over the weekend, starting on Saturday 16 July and ending with the final day of the festival.