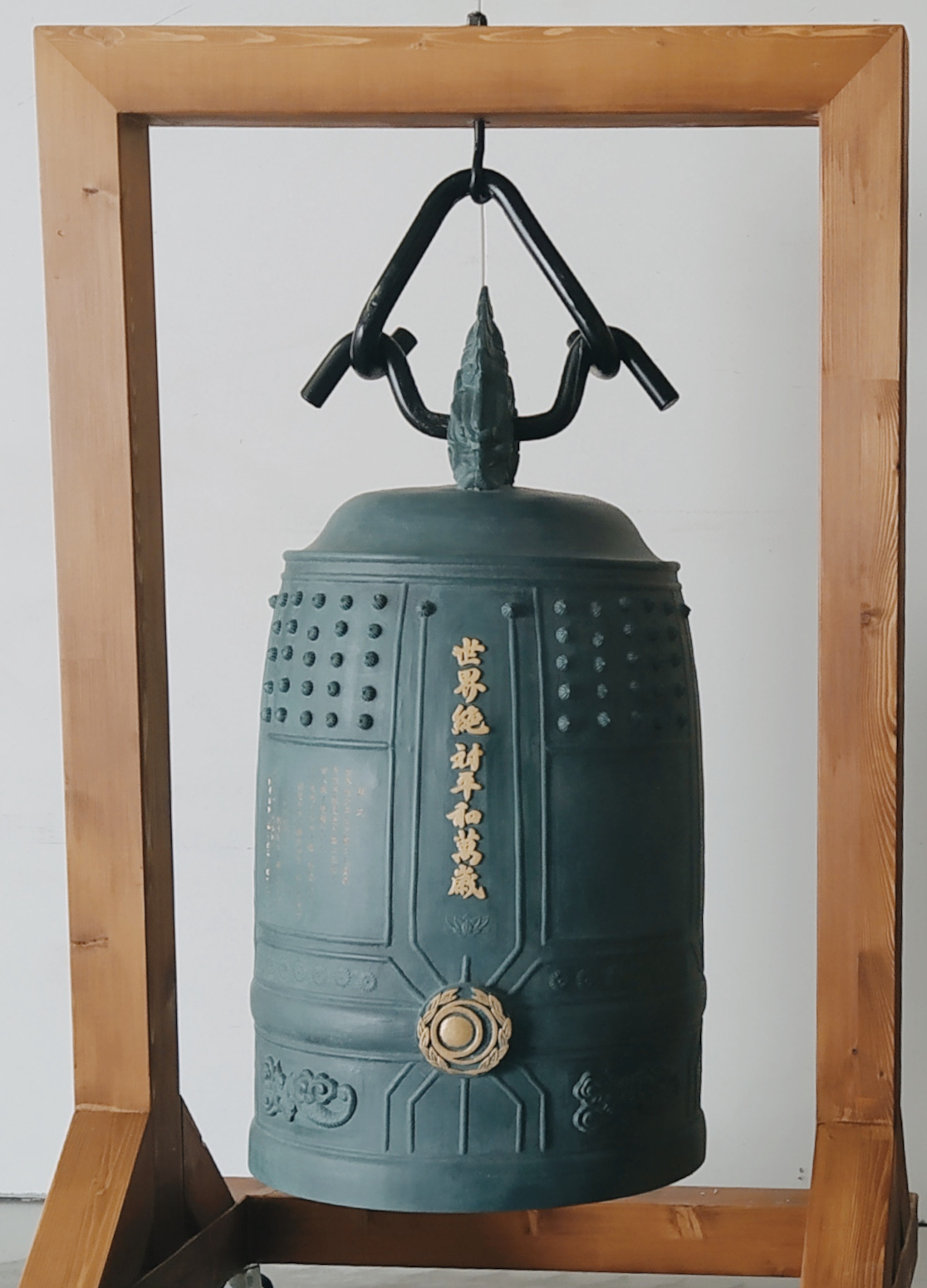 The Rimini museum hosts a conference on the theme of peace and how Japan has dealt with it, the conference will have guests and authorities from Japan, Italy and San Marino and will invite young audiences to a debate on the contents of Anime and Manga.

The fear of the atomic bomb and the possibility of more Hiroshima and Nagasaki is a trauma that no one had ever experienced before that was reflected in Japanese culture.

It is from this experience that the monsters, fears and deepest insecurities absorbed by the pop culture of manga and anime began to be generated Grendizer, Mazinger, Godzilla (monster awakened and enhanced by nuclear weapons), in the subtexts of these productions in addition to the fight against the invader, there is at the same time a strong tension towards a spirit of safeguarding humans, the earth and the most precious asset: peace.

Manga and Anime have had the extraordinary ability to promote the encounter between East and West and the comparison and dialogue between cultures very distant from each other. They are still valuable tools that lead to an intercultural understanding, allowing a different reading of reality, more attentive to otherness, knowledge and enhancement of diversity.